One peaceful night in the Swiss Alps, four students of a prestigious international school are on their way home from a wild night out partying. Among them is Alex, a recent arrival, as well as her new boyfriend Dennis.

Then it happens: a moment of inattention, a car that goes off the road, four lives that will change forever.

Alex awakens from unconsciousness in the middle of the night with nothing but a deep forest ahead of her. Her friends: gone.

The farther Alex wanders into the woods the more she realizes that something is terribly wrong. After finding an old, seemingly abandoned mansion and discovering the whereabouts of her friends, it becomes clear that this night will decide each of their fates. But the former inhabitants of the house are not the only ones with an unsettling past, and Alex must face not only the demons ahead but also the ones she left behind… 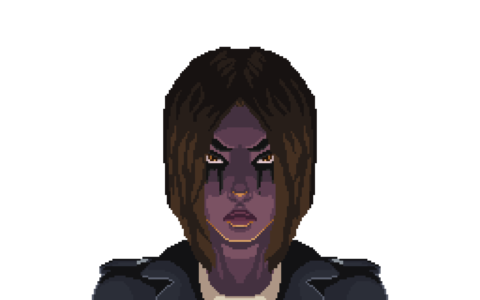 Alex - the protagonist of "Purgatory"

Purgatory features a rich low-res aesthetic reminiscent of classic SNES and Game Boy titles combined with an Adventure Game focus on storytelling.
You’ll be uncovering the dark secrets of agonizing souls, with danger as your constant companion.

To save your friends, you’ll have to act quickly, using the fully keyboard-based control scheme or your Gamepad. You’ll be able to walk and run at will in a fast-moving, side-scrolling adventure.

Throughout the night, you’ll meet a cast of interesting and sometimes dangerous characters, all with animated portraits.

Your trusty mobile phone’s flashlight will be a guiding light when moving through the shadows, if you dare to see what’s hiding there.

There’s no room for flagpoles in your pocket. Alex can’t carry more than three inventory items, which can be dropped and picked up again at will. Choose your items wisely.

Fully illustrated cut scenes advance the story and let you take a breather from attempts to escape the flames of the afterlife. 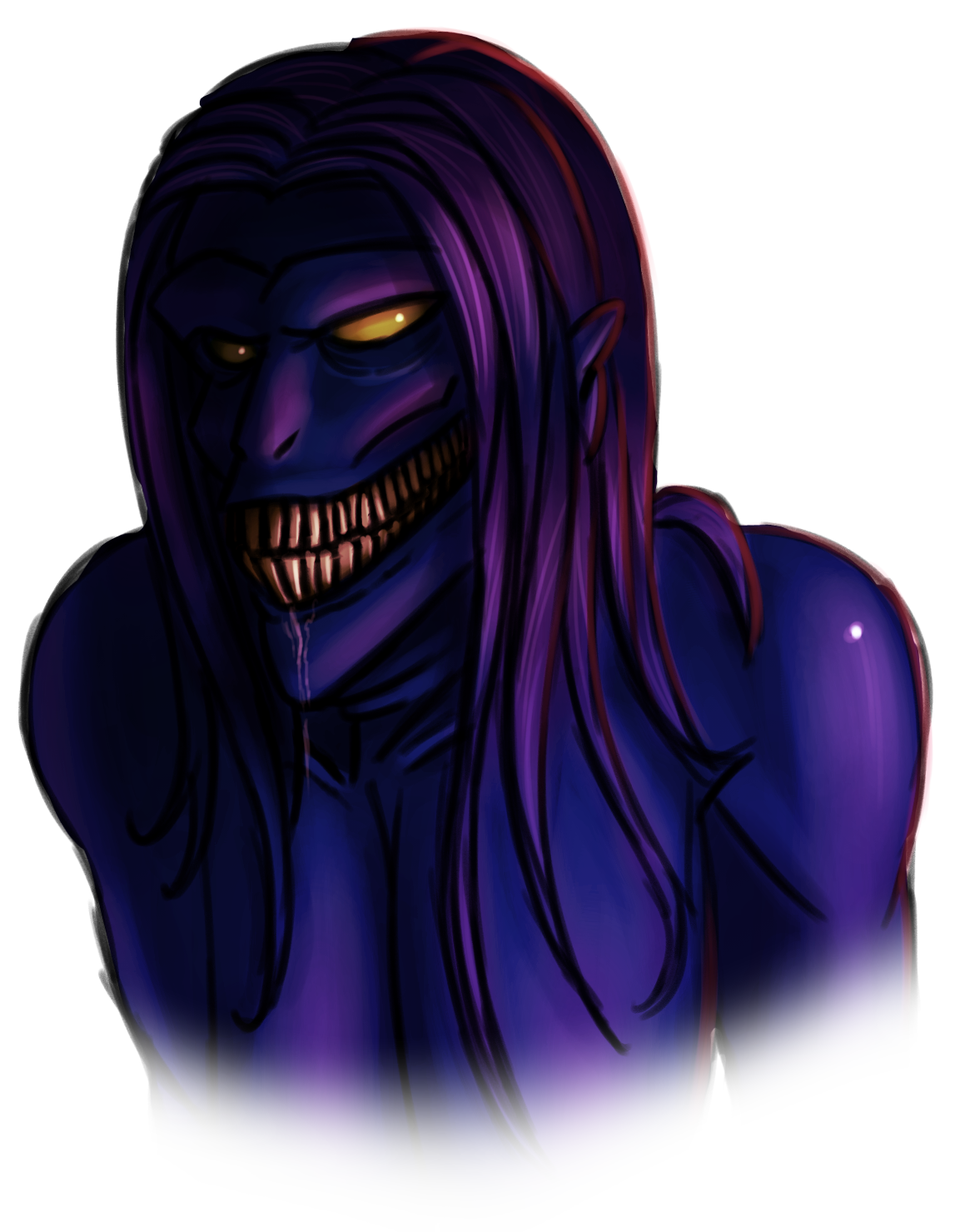 Purgatory - A Horror Adventure Game by Joel Mayer now in development. For more Updates and screenshots follow us here:

Joel Mayer has worked in Media Design and Production for several companies over ten years, mainly specializing in animation, film and interactive experiences for communication, marketing and advertising purposes. Purgatory will be his first commercially released game. 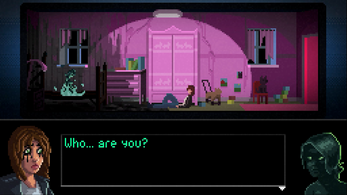 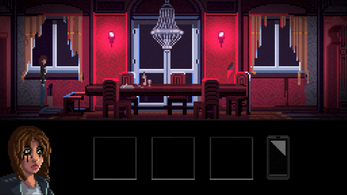 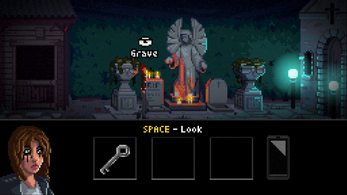 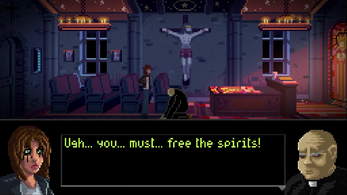 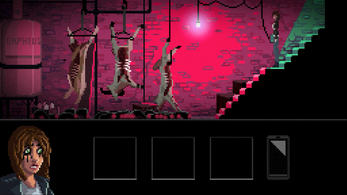 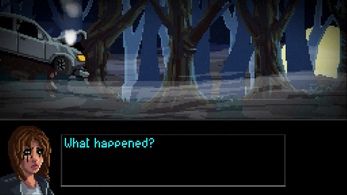 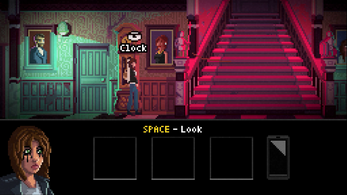 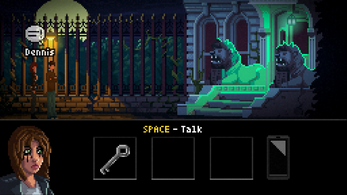 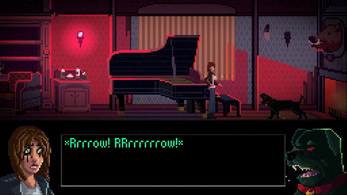